How Virgins feel after the First Time

A tale about financial consciousness

We are living in really unusual times. Times that contain developments that have in part existed before but have been “in hiding” for a long time.

The story of “The Raiders of the Lost Ark” comes to mind — my mind.

The virgins I am talking about probably don’t know what the heck the take of this story is. Here is a short summary of the plot from 1981:

On a quest for the legendary Ark of the Covenant- resting place of the Ten Commandments- whose supernatural powers, legend says, can wipe out entire armies. The U.S. Government turns to Dr. Indiana Jones, for the mission. Relentlessly pursued by Hitler’s henchmen, Indy infiltrates their massive digging operation in a race against time to discover the Well of the Souls, where the Ark has lain undisturbed for centuries.

After finding the Ark and then losing it to the Nazi’s, the Ark is transported to a secret place for opening. At an elaborate ceremony atop the mountain, Indy and Marion, tied to a pole, can only watch as the Ark is opened, but it contains nothing but sand, the remains of the stone tablets. No sooner is it opened, however, than its spirits suddenly appear. Indy, remembering an ancient code that requires people to close their eyes and not look at the now-freed spirits, yells for Marion to do the same. The two withstand the mayhem that ensues as the energy of the Ark surges forth and its spirits attack the now-terrified Nazis, killing the entire contingent. Toht and Dietrich’s faces melt as they scream in horror. Belloq himself explodes. The energy mass surges high into the night sky, carrying every corpse toward the heavens, before returning to the Ark and resealing it, leaving Indy and Marion drained but freed.

The Ark, after given to the US Army team that had recruited Indy and Marion, is sealed in a wooden crate, stamped with a government serial number and simply wheeled into a large warehouse containing thousands of similar-looking crates.

Moving to 2022, we face a situation similar to the story of the Lost Ark. To understand it and develop solutions, we need to understand financial consciousness. There is a lot written about it, but a picture often replaces 1000 articles. Take a look at the picture/graphic below:

Let’s say you were born in 1981 when the movie was a hit in theaters. For most people, the first 20 years of life are focused on all kinds of other things and you are in The Fog of financial consciousness.

For the next 10 years till you hit your Thirties, you move towards the Awakening and what did you find in your late twenties and early thirties?

The Great Recession. It was a period of marked general decline (recession) observed in national economies globally that occurred between 2007 and 2009. The scale and timing of the recession varied from country to country. At the time, the International Monetary Fund (IMF) concluded that it was the most severe economic and financial meltdown since the Great Depression. One result was a serious disruption of normal international relations.

The causes of the Great Recession include a combination of vulnerabilities that developed in the financial system, along with a series of triggering events that began with the bursting of the United States housing bubble in 2005–2012.[3][4] When housing prices fell and homeowners began to abandon their mortgages everybody felt the world of finance is coming to an end.

You were basically a virgin awakening to the world around you and you saw the Great Recession, even though you probably weren’t affected directly very much.

When you look into The Free Dictionary for the search terms “virgin” you find the following:

A person who is inexperienced in a given activity or field.

After the Great Recession, you started to look more seriously into money and realized that you had a ton of student loans and credit card debt, but you also heard and read headlines like this:

The FED was constantly adjusting policy to achieve that goal. Here is how they did until 2021:

You are a financial consciousness and financial allocation virgin experiencing a new financial world order for the first time.

Here is why. What have you not experienced in your life so far?

With all these things happening at the same time, you struggle to comprehend and get a grip on what’s happening. That’s normal for a virgin.

What should you do?

As shown in the graphic above, you will need to fill your brain with financial information, start taking baby steps to accumulate value assets, even though that’s hard to do in times like this.

Here is the sequence I suggest following:

In this environment, it is going to take time to move from F2 to F5 or F6, but it is worth it.

In the process, you have every chance to get rid of that feeling of a virgin and become an enlightened expert. If you like help, my team and I are here happy to help.

Real Estate is Too Expensive to Invest In? 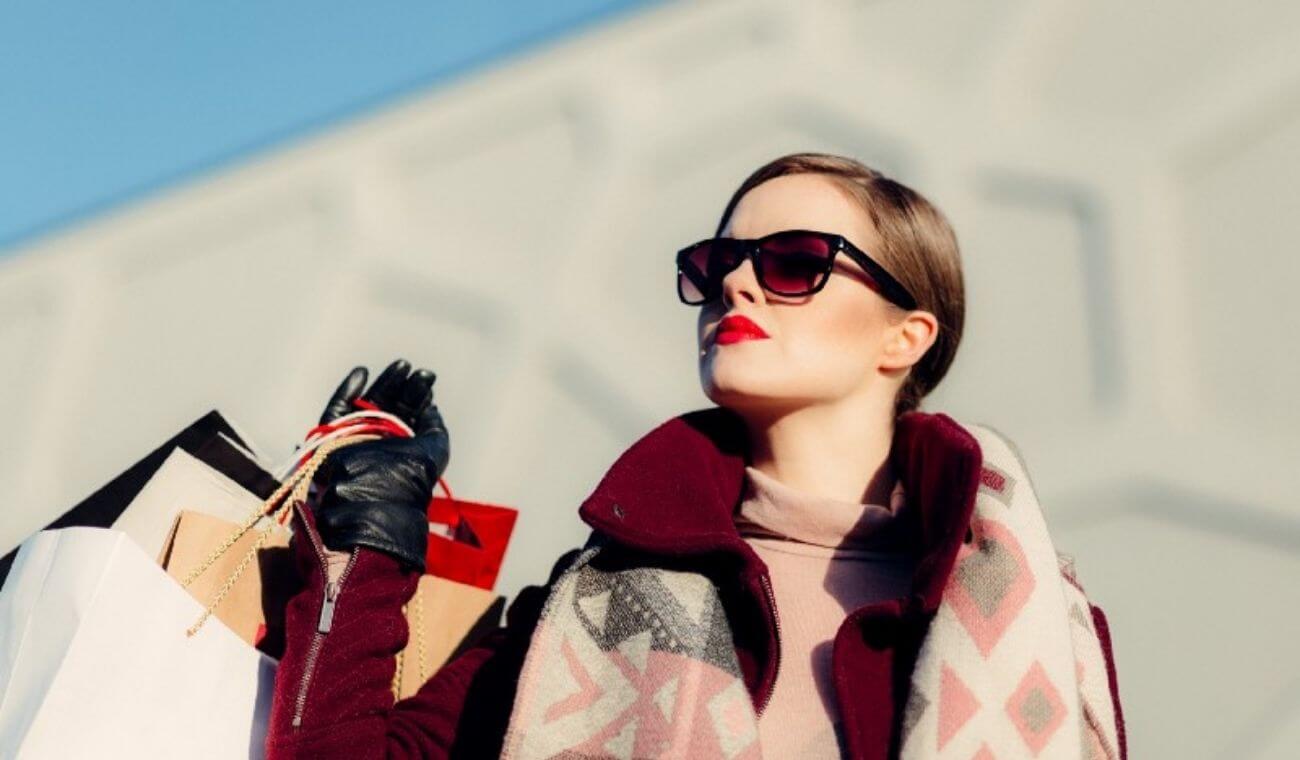 Real Estate is Too Expensive to Invest In? 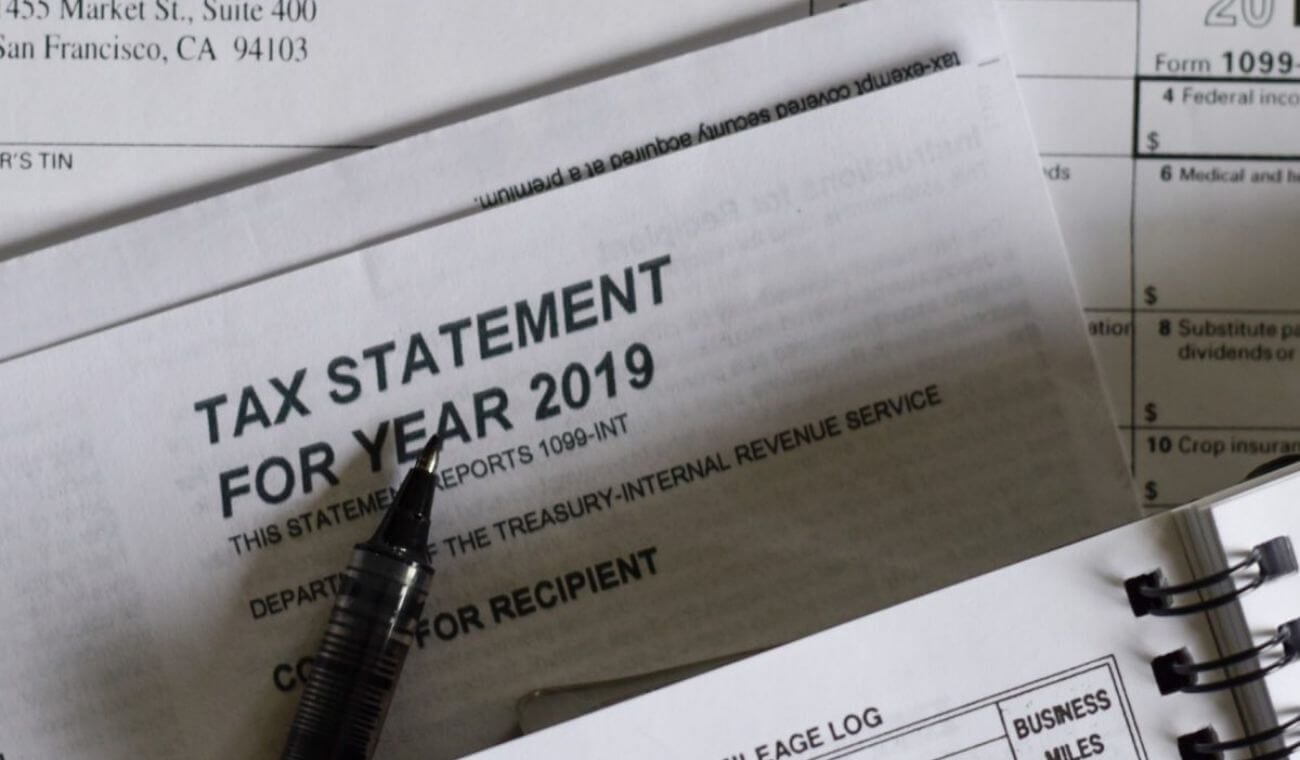 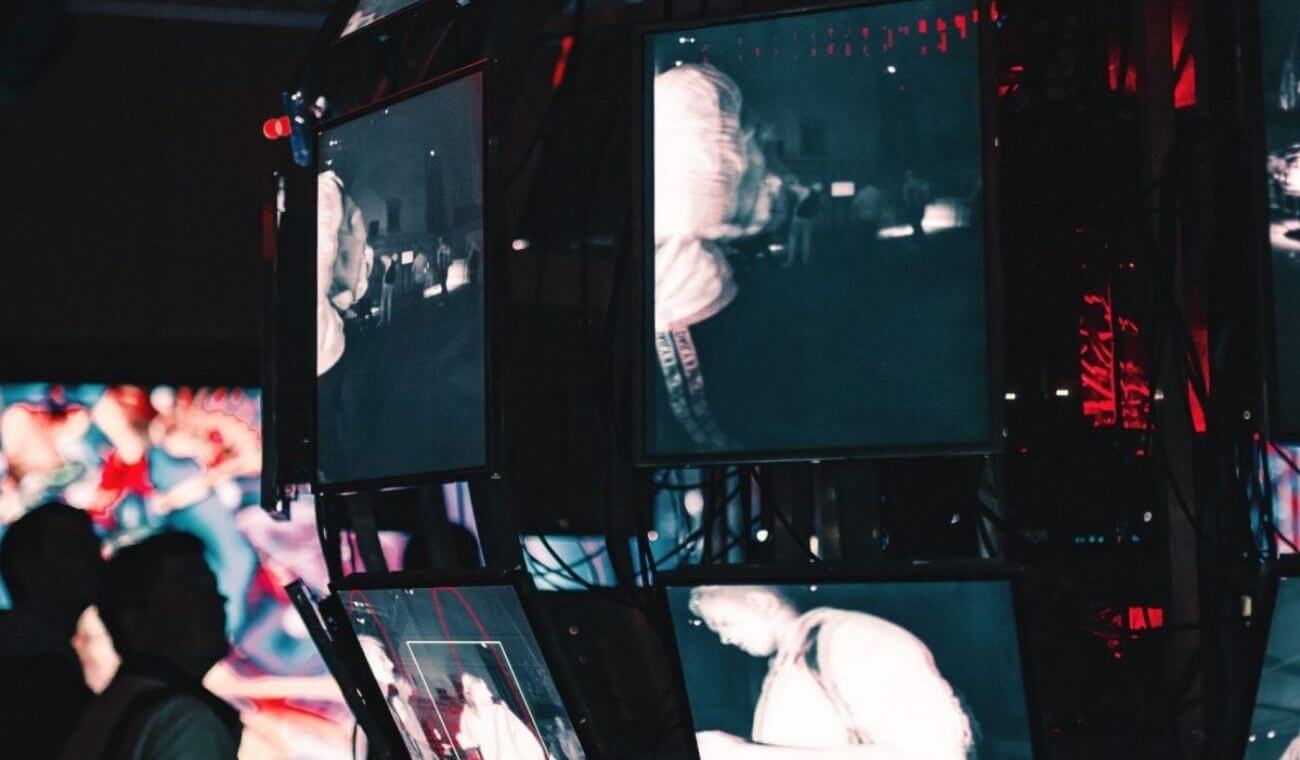 Employment in 2021 — How far is it from Vaccine Mandates to Thoughtcrimes?

When you visit any website, it may store or retrieve information on your browser, mostly in the form of cookies. This information might be about you, your preferences or your device and is mostly used to make the site work as you expect it to.
.
Cookie SettingsAccept
Manage consent

This website uses cookies to improve your experience while you navigate through the website. Out of these, the cookies that are categorized as necessary are stored on your browser as they are essential for the working of basic functionalities of the website. We also use third-party cookies that help us analyze and understand how you use this website. These cookies will be stored in your browser only with your consent. You also have the option to opt-out of these cookies. But opting out of some of these cookies may affect your browsing experience.
Necessary Always Enabled
Necessary cookies are absolutely essential for the website to function properly. These cookies ensure basic functionalities and security features of the website, anonymously.
Functional
Functional cookies help to perform certain functionalities like sharing the content of the website on social media platforms, collect feedbacks, and other third-party features.
Performance
Performance cookies are used to understand and analyze the key performance indexes of the website which helps in delivering a better user experience for the visitors.
Analytics
Analytical cookies are used to understand how visitors interact with the website. These cookies help provide information on metrics the number of visitors, bounce rate, traffic source, etc.
Advertisement
Advertisement cookies are used to provide visitors with relevant ads and marketing campaigns. These cookies track visitors across websites and collect information to provide customized ads.
Others
Other uncategorized cookies are those that are being analyzed and have not been classified into a category as yet.
SAVE & ACCEPT

We do not spam and we protect your privacy.