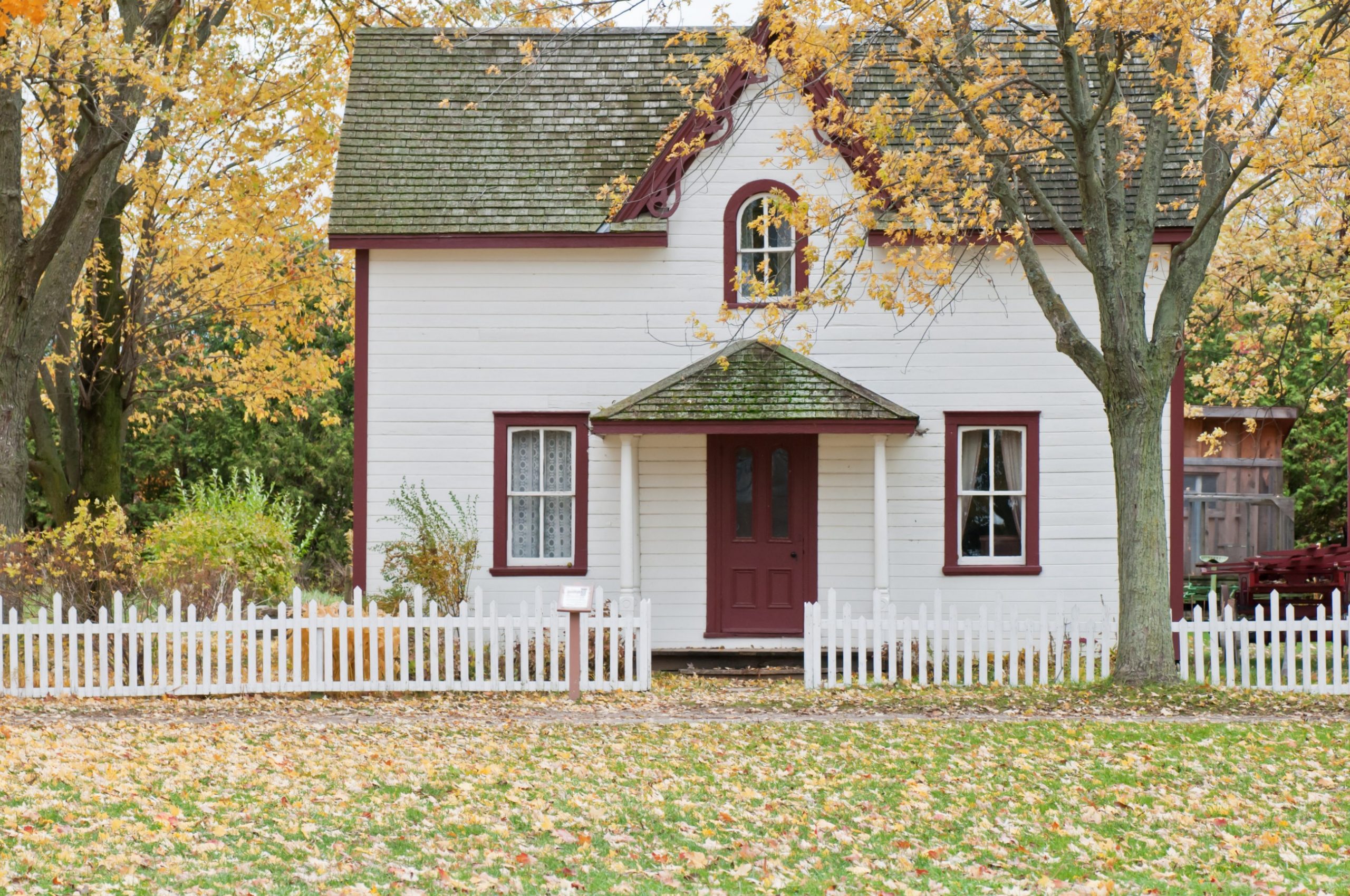 Can You Be An Investor Without Being A Jerk?

The way we decide to cast our vote is another one of those examples. It used to be that people would check circumstances on the date of the election and decide if casting a vote at the ballot box or by mail, on voting day or early would be the best way to have their voices heard and make their votes count.

I recently discovered that there’s a similar theme developing around the topics of money and investing.

Anybody with substantial investments is automatically associated with being rich while the ones going to work and not boasting about substantial investments are seen as regular people. In a way, the public is influenced to believe that investors are selfish people who only look to benefit themselves and don’t care about others.

It’s similar to the categorization of political ideas forcing us to pick a side over the other: either you’re an investor and probably rich, or you’re not and probably struggle to put food on the table and keep your family safe.

To me, these choices and characterizations are wrong, misleading, and unhelpful.

When I ask or read about what people want, what they dream about and how they’d like their life to look like if they had no obstacles to overcome, here’s what I hear them say:

Can you do all these things and be an investor at the same time? Yes, absolutely, you can!

Now for the big question: how can you achieve this?

In a nutshell, you have 2 options:

This strategy comes with two components working directly with each other:

I was offered a property: 3 bedrooms and 2 bathrooms, on Chicago’s westside. The turnkey company bought it for $33,000 dollars. For 6 months, the turnkey company’s team took care of renovating the property and invested about $52,000 into the renovations.

I purchased the property for $100K from the turnkey provider. Before we closed the deal, they found me a great tenant who signed a 2 years lease agreement for $1050/month in rent.

Because everything is newly renovated, the turnkey provider gave me a 12 months warranty on all the work that was done and I bought the maximum extended warranty on everything connected to electricity, gas, or water. This includes ceiling fans, refrigerator, oven-range, light fixtures, water heater, air-conditioning units, etc.

Because the property was renovated with great quality work, the appraisal came in at $105K, so it was no problem to get financing. The turnkey provider manages the property and the tenant. Everybody wins.

Why is this a winning deal for everyone?

You can become an investor who cares about others

If you live in an expensive area and don’t want to fall for the myth that investors are all rich people out to cheat other folks for their own benefit, then you should consider the OOSTK strategy for yourself.

All it takes to realize the dreams described earlier and become economically independent is to consistently save money so you can keep buying one of these houses each year on average. Over time, you’ll have a growing portfolio of assets.

But there’s something more important than that: you can provide others with a nice property at affordable cost and help them be proud of the place they choose to call home.

In my team, we use the slogan of my alma mater at Antioch University:

“Be ashamed to die until you have won a victory for humanity”. — Horace Mann

The OOSTK strategy is the path. When you provide nice, high quality, affordable places to live you are winning one of those victories.

Are you interested in building your way towards financial freedom? Start by downloading your free Mindset Manual

Why We Know Shit About Money

How to Prepare Your Finances Before Starting a Family

The Stock Market Super Bubble — What Goes Up Must Come Down

Will G-Fees Ruin your 2022 Investment Success?

When you visit any website, it may store or retrieve information on your browser, mostly in the form of cookies. This information might be about you, your preferences or your device and is mostly used to make the site work as you expect it to.
.
Cookie SettingsAccept
Manage consent

This website uses cookies to improve your experience while you navigate through the website. Out of these, the cookies that are categorized as necessary are stored on your browser as they are essential for the working of basic functionalities of the website. We also use third-party cookies that help us analyze and understand how you use this website. These cookies will be stored in your browser only with your consent. You also have the option to opt-out of these cookies. But opting out of some of these cookies may affect your browsing experience.
Necessary Always Enabled
Necessary cookies are absolutely essential for the website to function properly. These cookies ensure basic functionalities and security features of the website, anonymously.
Functional
Functional cookies help to perform certain functionalities like sharing the content of the website on social media platforms, collect feedbacks, and other third-party features.
Performance
Performance cookies are used to understand and analyze the key performance indexes of the website which helps in delivering a better user experience for the visitors.
Analytics
Analytical cookies are used to understand how visitors interact with the website. These cookies help provide information on metrics the number of visitors, bounce rate, traffic source, etc.
Advertisement
Advertisement cookies are used to provide visitors with relevant ads and marketing campaigns. These cookies track visitors across websites and collect information to provide customized ads.
Others
Other uncategorized cookies are those that are being analyzed and have not been classified into a category as yet.
SAVE & ACCEPT

We do not spam and we protect your privacy.